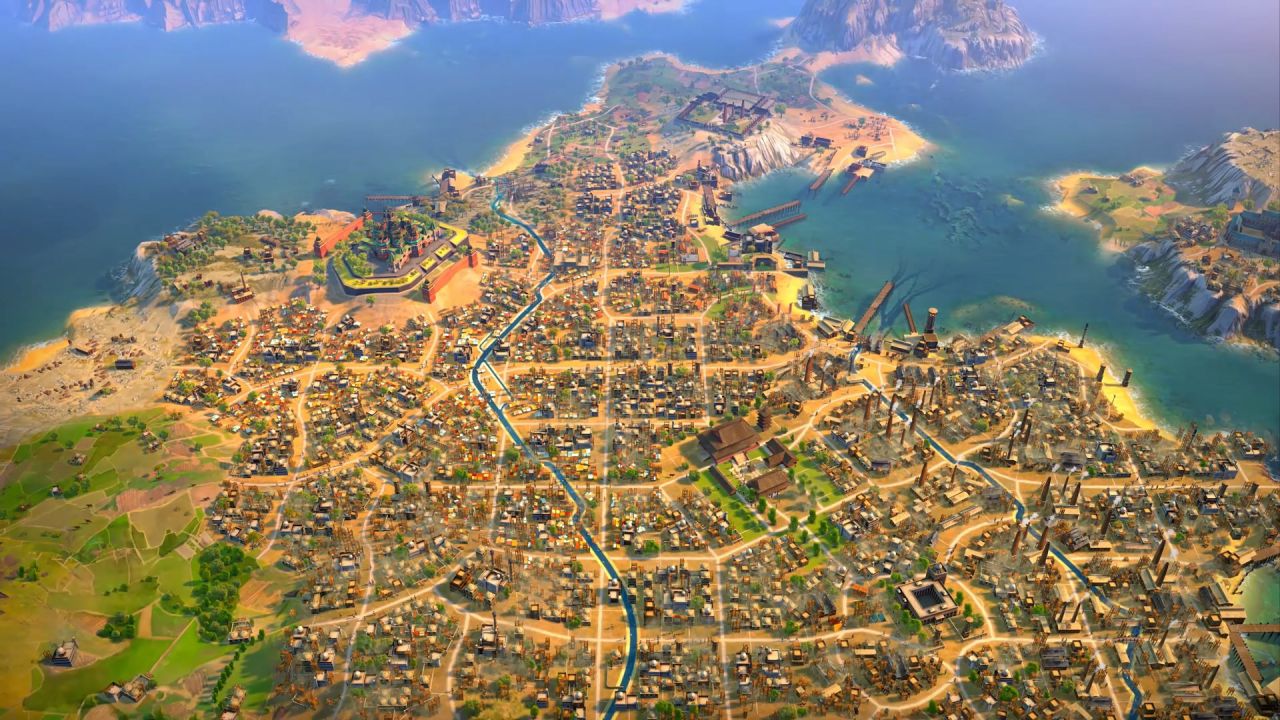 Lessons From The Message of Moses

All of mankind has some form of spirituality. This spiritualism is manifested in various forms. Some of these manifestations are religious, some are political, and others are personal. In any case, all of us are deeply connected to the essence of mankind.

People who consider themselves to be spiritual are often called “healers.” Healers assist humankind by providing an opening for understanding, healing, and hope. Some healers go beyond the call of duty and go beyond their specialization to help humanity as a whole. These types of people have a tremendous amount of empathy, and they give without expecting anything in return.

When we are in need of help, we expect someone or something to help us. If there is no such entity – if there is nothing that can bridge the gap between us and the things that are needed most, then we are sunk. But when we encounter other lives who are in the process of trying to bridge the gap, we realize we don’t have to be frightened – we just have to follow the lead of the other in our own way.

One of the more poignant messages from God to Mankind in the Old Testament is found in the parable of the talents. In this parable, the people of the city of Sodom were upset because they felt as if they were not worthy to inherit the land of Eden. Their pride caused them to spit on the newly born son of God. This act was so destructive to the purposes of creation that it brought disaster. But when Jesus Christ performed the act of baptism by dipping Him in water, He set the stage for all of mankind to gain favor with God – because He could go under the water as well as above it! (Mt 9:1-2).

Another important message from God for all of us is found in the Sermon on the Mount. When Christ went to the Mount, He gave His life as a sacrifice for all the mankind on the mount including the stones that were thrown at Him. It is important for each one of us to translate and understand what Jesus told those who assembled there on the Mount. All humanity should come to the realization that Jesus is Lord even though they have forgotten or refused Him. The last things we will ever do as mankind are those things we did for Him while He was on the Mount of Transfiguration – which is a preview of the final destiny we have for Him.

What Jesus taught those that assembled on the Mount of Transfiguration reveals the path by which we must travel in order to achieve everlasting life. We must honor the Master by living according to His word. Those who truly honor the Master will live with Him eternally. As long as they live in accordance with the ways of the Master, all will profit – and all will receive the blessings of the Father.